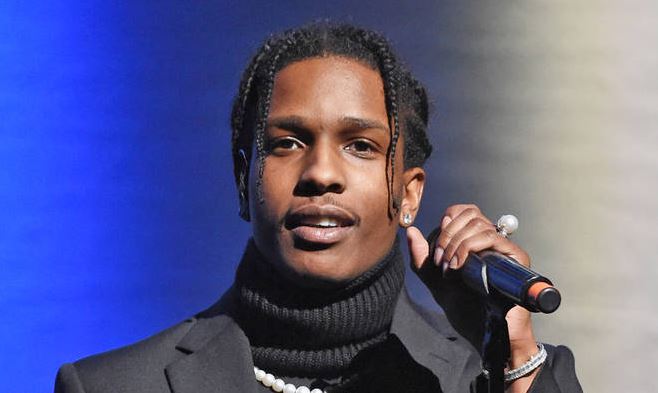 Things aren’t going well for A$AP Rocky, not even Trump could stop Sweden from charging the rapper. It was announced today that official charges have been filed. The rapper and two others involved in the situation will be held in custody until their court date which will be announced next week. Prosecutor Daniel Suneson said in a statement that the charges were filed on suspicion of assault causing actual bodily harm saying the events in question constitute a crime, despite claims of self defense and provocation. In that same statement he also mentioned that he had access to a greater amount of material that what was available on the internet and that the injured party’s statements were supported by witness statements.

A$AP has been in custody for three weeks and with these official charges that time will only increase. The musician and record producer, whose real name is Rakim Mayers, will remain in jail until he goes to trial next week because Swedish officials have deemed him a "flight risk." It is being reported that hearing will take place over three days, if convicted Rocky faces up to 24 months in jail or a fine based on his income.