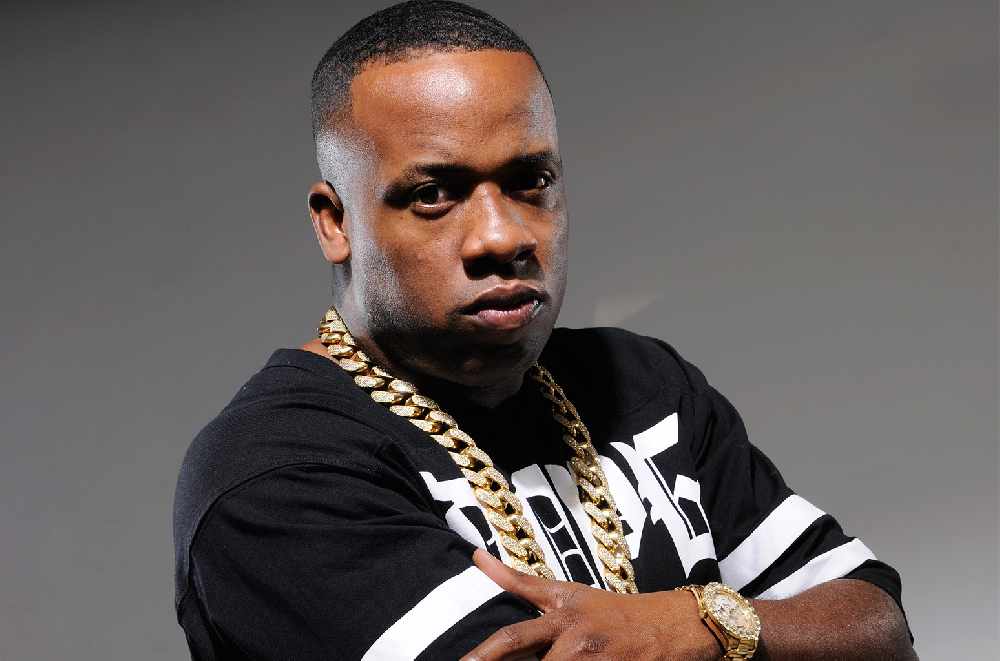 If you remember, last year Yo Gotti was hit with a lawsuit while on stage! Well, he never answered the suit and now a judge has issued a $2.2 million default judgement. The judgement was tripled to $6.6 million because the judge found "willful, unfair, and deceptive acts." This all happened from back in 2016 when a rapper, Young Fletcher, paid Yo Gotti $20K to be on a track. Young Fletcher is claiming that Yo Gotti refused to release the song, and instead recorded his own record similar to Young Fletcher's. Young Fletcher's attorney says they'll go after Yo Gotti's cars and Bel-Air mansion if needed to collect their money..