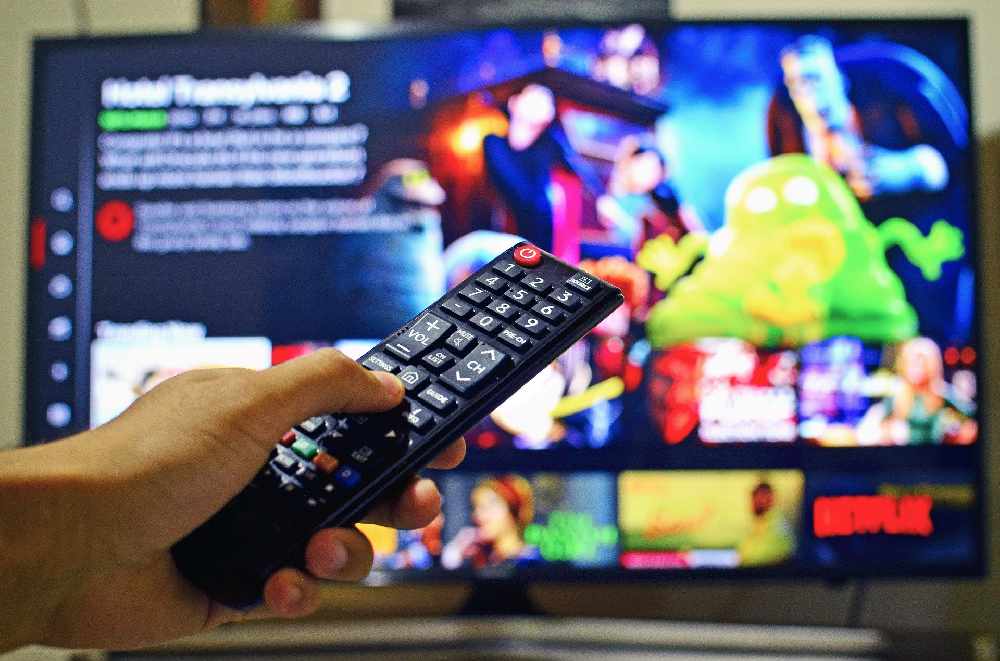 The highly popular Netflix show is TAKING over the world. It is now the highest streamed show in the service's history, it's forecasted to be the most popular halloween costume this year too. It has even gotten to the point that people are hosting "Squid Game Tournaments" in other countries. Abu Dhabi held it's version of the "Squid Games" but without the "penalties," of you know... death.