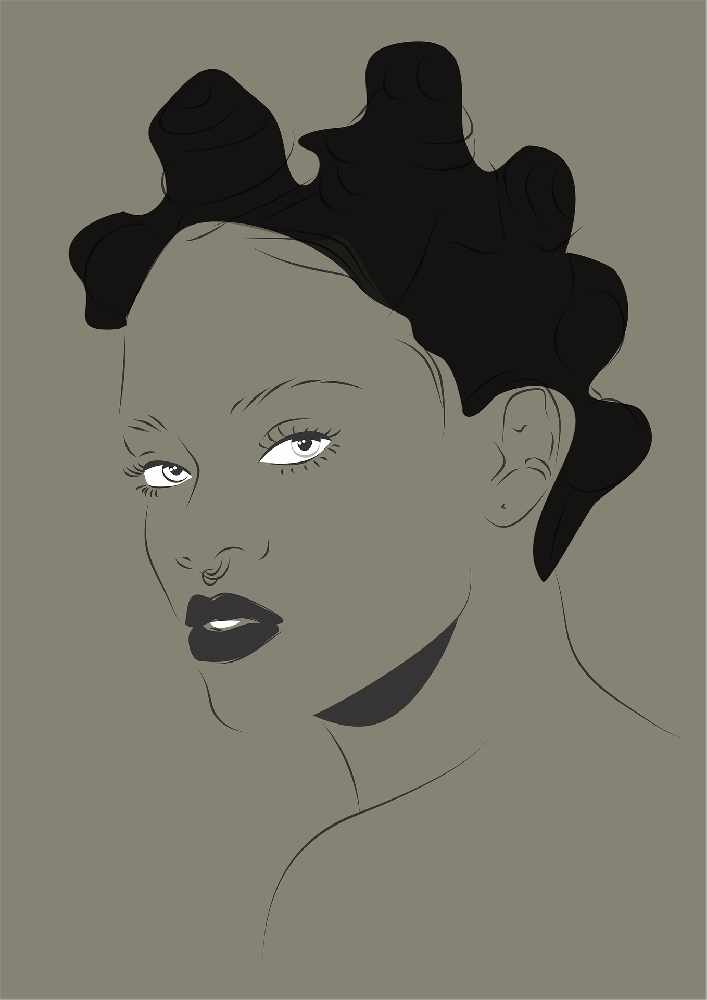 The WORLD has been clamoring for new music from Rihanna for the longest. Everyone has been anticipating the rumored R9 project. It's always been will she/ won't she debate seeing as Ri Ri has became a fashion mogul of sorts with her Fenty line. Well she sparked some rumors that it MAY FINALLY be coming. She was celebrating the success her last album 'ANTI' when a fan asked her about dropping new music and she responded in the positive. Could we be seeing new music from the Bad Gyal herself soon?