Mooski gets called out by TikTok Star 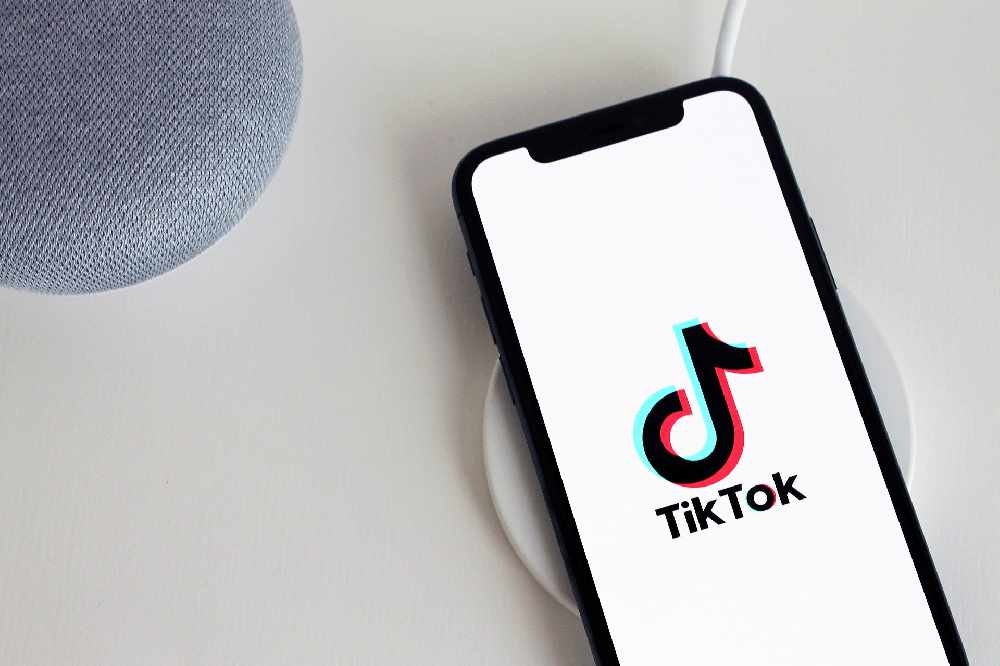 Mooski is one of the biggest up and comers in 2021. He even has one of the biggest and most viral tracks out in TRACKSTAR. Its been every where from radio plays to viral on socials. He recently released the visuals for his big hit. Some people are not happy to say the least. A TikTok creator by the named "City Boy J" was unhappy that he was left out the video seeing as he feels, due to him creating the #TrackStarChallenge cause the song to go big.