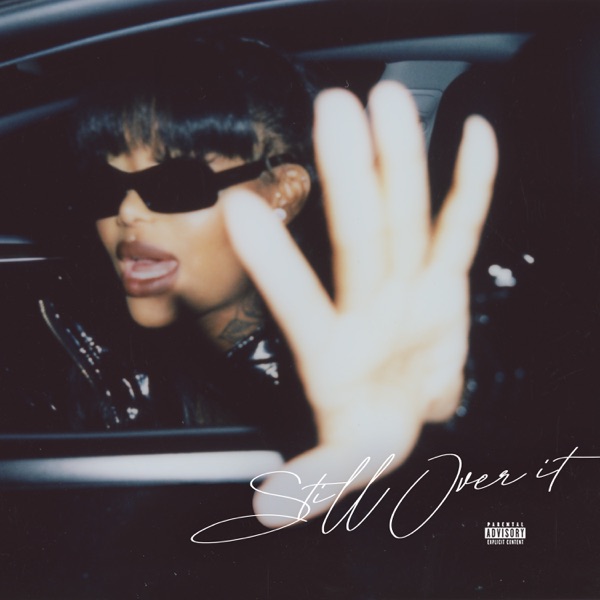 Ex For A Reason 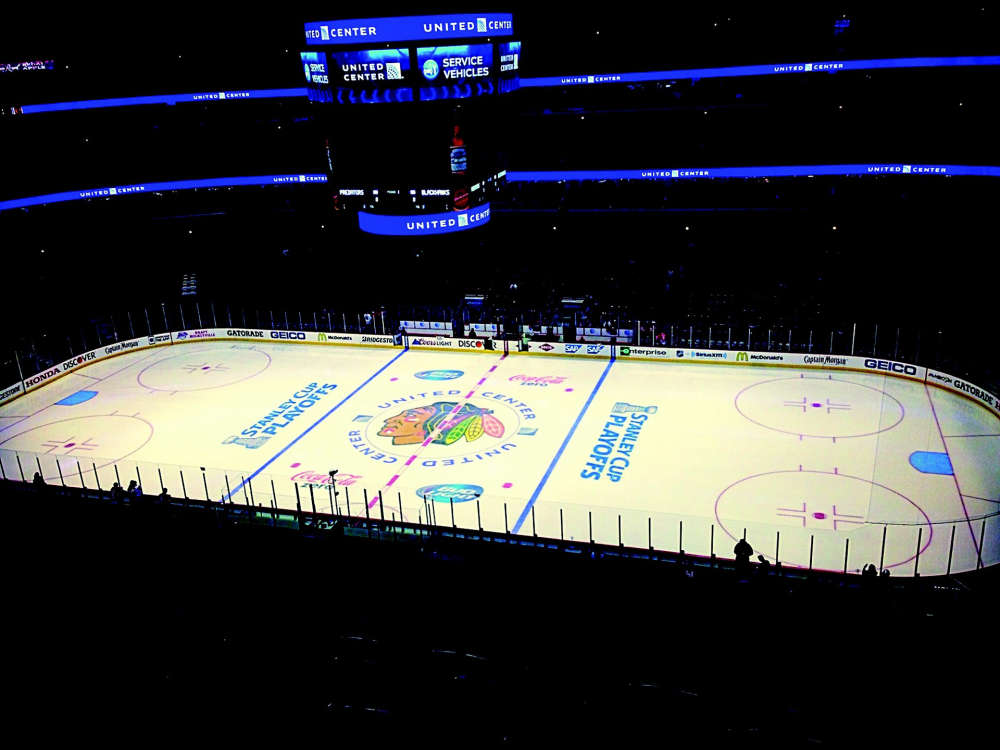 As always when Kodak does something, it goes viral and becomes news. Footage of him attending a NHL game on Tuesday, with a woman friend. The footage is making it way around the internet because at the game, the woman was seen twerking on Kodak. Now it has people talking.

The #FlaPanthers and the NHL celebrated having Kodak Black at their game Tuesday night — until someone taped him apparently having sex in a luxury box (which was right next to the team’s front office) as the game went on. https://t.co/IzYjBadtAf