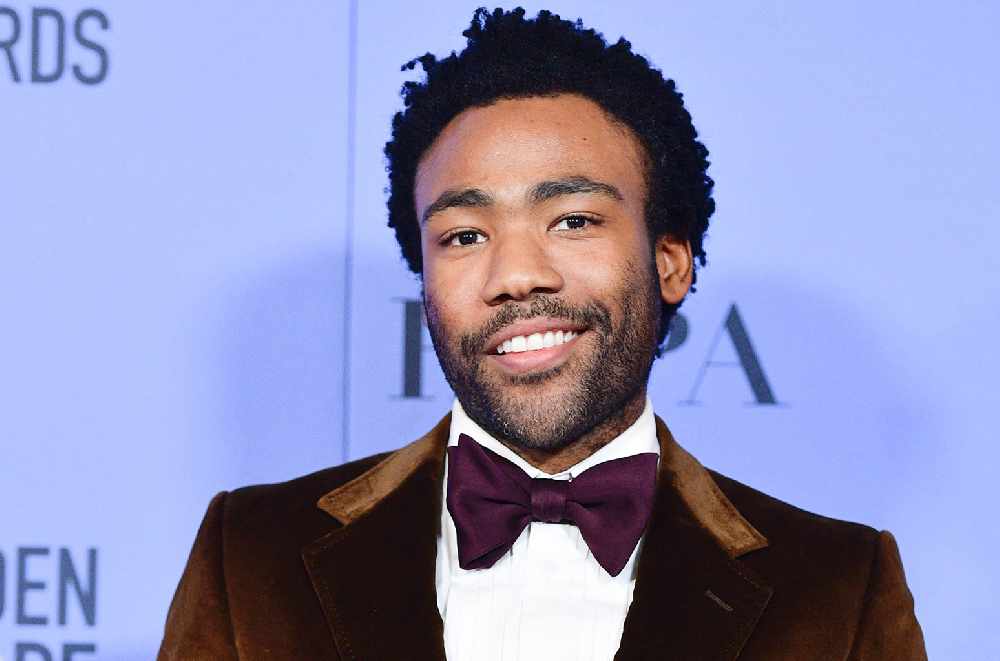 We reported earlier that Kanye West was in talks to headline Coachella 2019, but decided not to because he wasn't allowed to design his own stage. Coachella released the 2019 lineup last night and it looks liiiiiit! Childish Gambino, Ariana Grande, and Tame Impala are set to headline! Juice Wrld, Ella Mai, Wiz Khlaifa, Kid Cudi, Sheck Wes, YG, & Pusha T are just a few artists from the massive lineup for Coachella 2019! If you look on Sunday's lineup, you'll see Gucci Gang, but that is a typo, it should say Gucci Mane! We're sure that will be fixed asap! Check the lineup below! 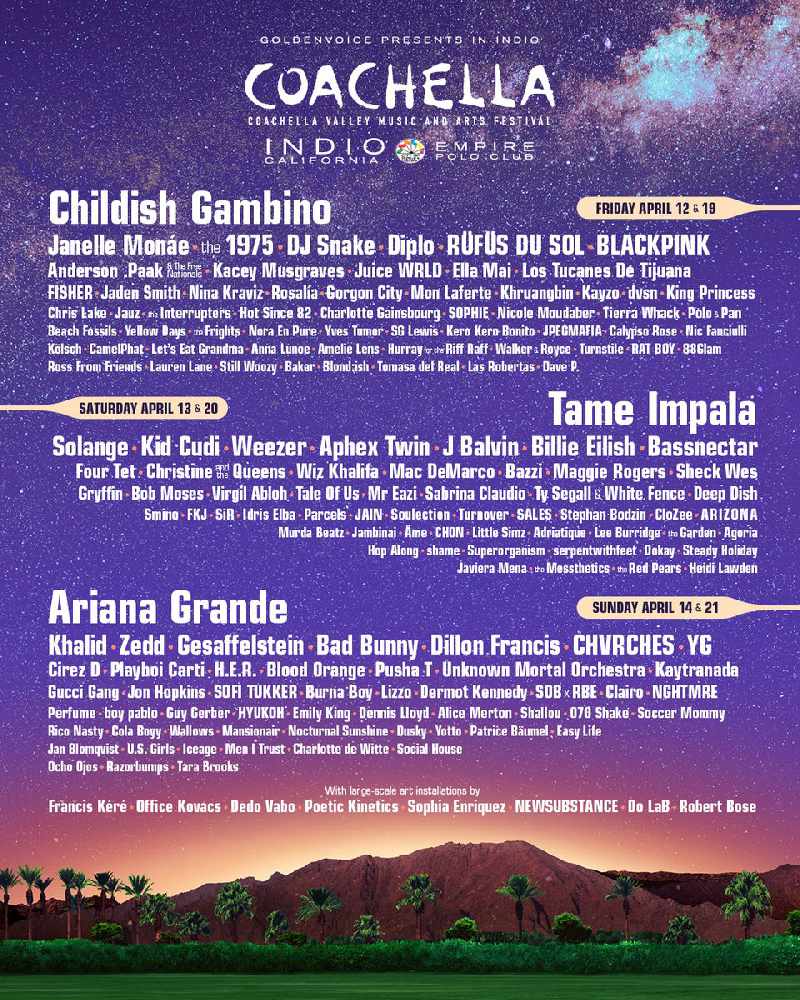