Chris Brown And Bodyguard Detained In Paris Over Rape Complaint 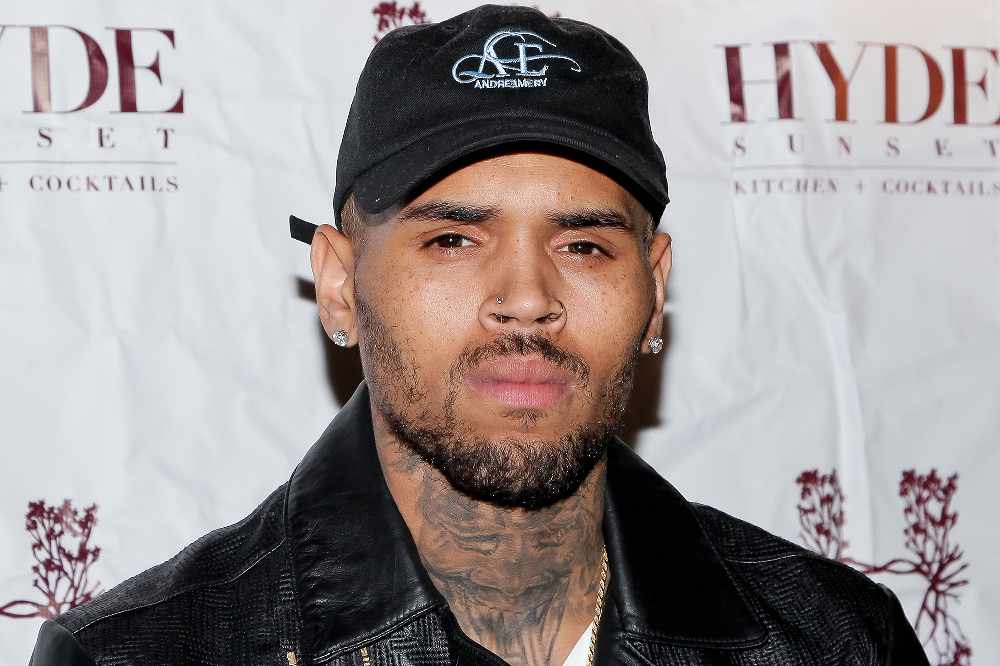 Chris Brown And Bodyguard Detained In Paris Over Rape Complaint

Reportedly, Chris Brown and his bodyguard are being detained in Paris after a rape complaint was filed. The women who filed the complaint met Chris Brown and his friends at a club. After the club, they went to a hotel where the incident allegedly went down. One of Chris Browns bodyguards are also being detained. This is the latest legal incident concerning Chris Brown since last years felony battery charge involving a nightclub photographer. We will keep you posted on the current investigation.