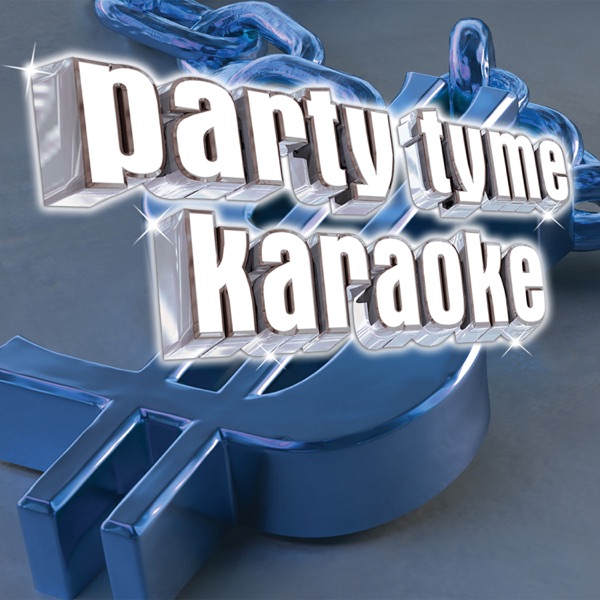 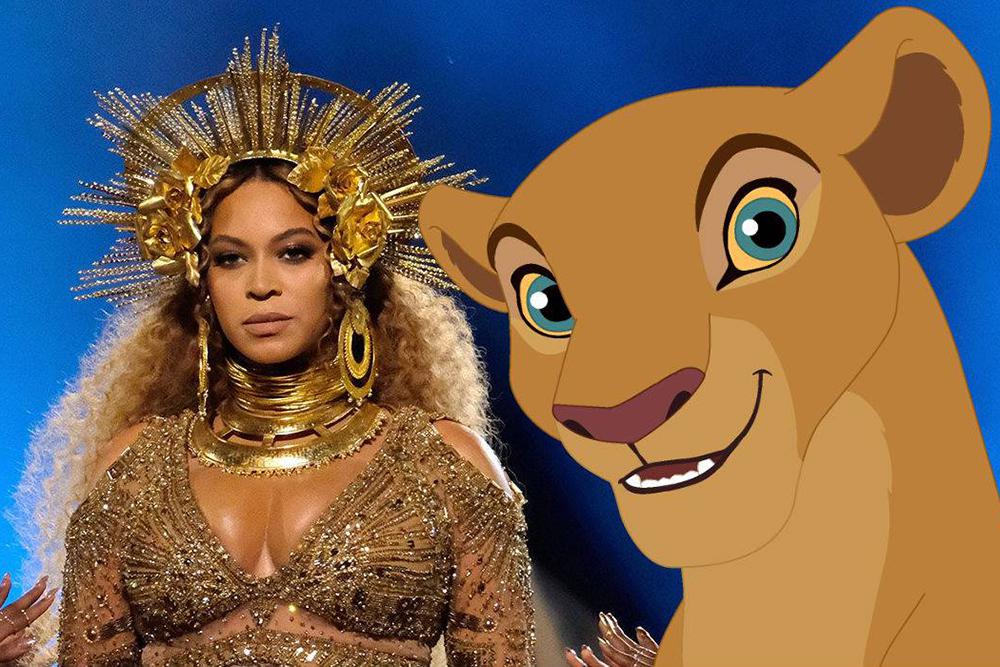 Beyonce is breaking records once again but this time it's not her own new release. Anticipation for the upcoming live-action  re-imagining of "The Lion King" is racking up some serious pre-sale numbers! In it's first 24 hours of advance ticket sales, Disney's The Lion King is already outpacing ticket sales for other Disney movies.

Ticket seller Fandango reported that the first day sales have already topped numbers previously held by the 2017 release of Beauty and the Beast.  Atom Tickets also weighed in saying it was the company's best first-day sales for a family movie.Ticket buyers have been in a fury since the clip of Beyonce and Donald Glover singing "Can you feel the love tonight" released on June 23rd. The iconic remake drops on July 19th. Will you be in attendance? See the trailer below and hit us up on our socials (@Magic1013) to let us know.

For more information on the movie or to purchase tickets click here.