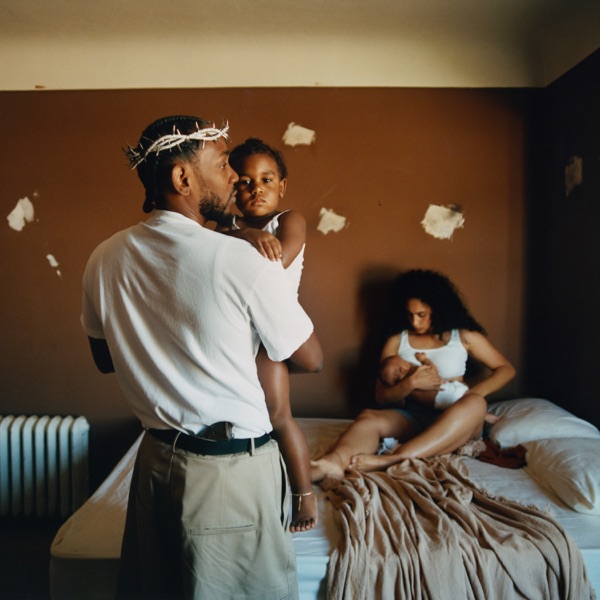 The big news this week is that Young Thug, Gunna as well as others from YSL are sitting in jail on Racketeering. On top of that Young Thug could be facing ADDITIONAL felony charges. So let's get up to date on everything that has been going on this week.

Monday, May 9th. Young Thug is taken into custody when his Georgia was raided by law officials, he was charged with conspiracy to violate the Racketeer Influenced and Corrupt Organizations (RICO) Act. The indictment also named a number of Young Stoner Life (YSL) including Gunna. The charges include murder, armed robbery, and possession of controlled substances and weapons.

Tuesday, May 10th. Members Fulton County District Attorney's Office held a press conference to answer questions. Including the fact that their music and Instagrams were included and used as evidence against them. 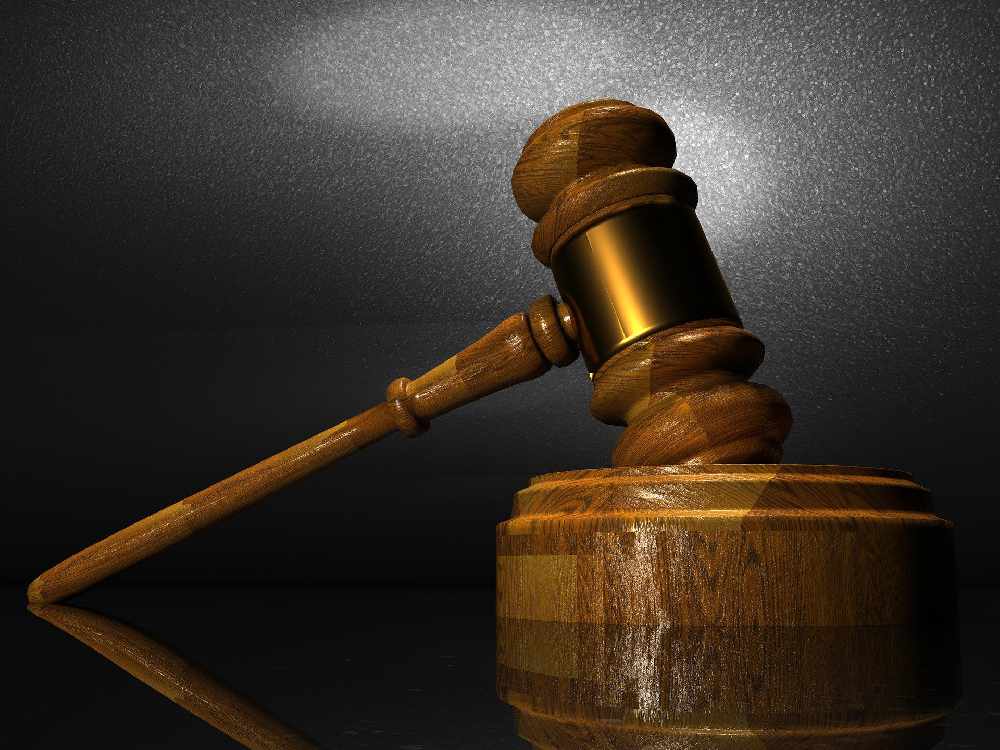