The Lil Nas X/Boosie Beef Is Getting Real! 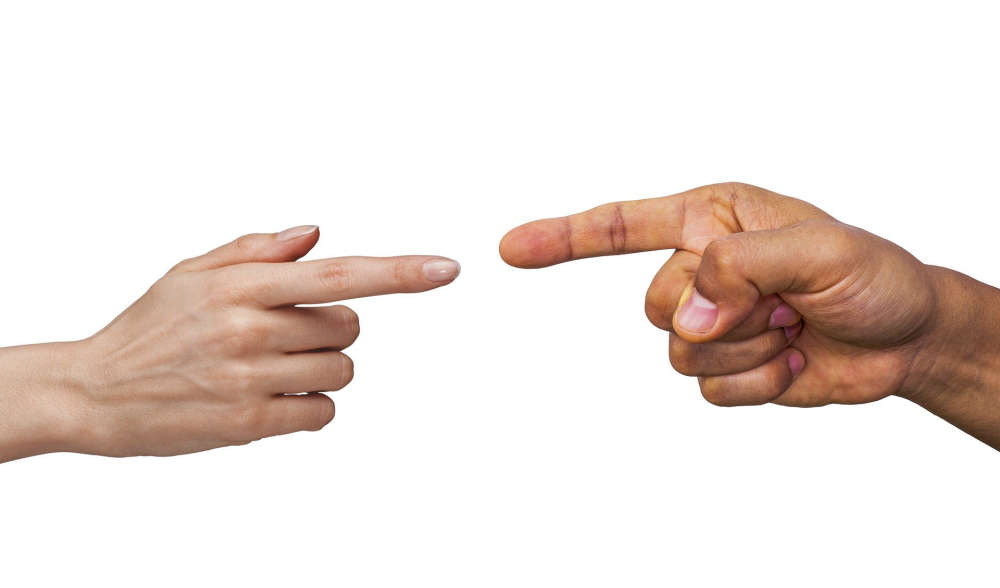 The Boosie/ Lil Nas X beef has been well documented over the last few months. Short story Boosie has a problem with Lil Nas X adn the way he lives as an openly gay man, because he thinks it's inappropriate for the kids. Lil Nas X is saying it's up to the parents to raise their kids not him and keeps on antagonizing Boosie. Most recently, saying he has a song coming out with Boosie, and the latter has some less than savory words for him. Well last week while he was out in the public, Boosie was verbally threaten and attacked by an individual claiming to be Lil Nas X "uncle," I use quotation marks because I'm unsure about the relation between the man and LNX.

To see the very NSFW video of the encounter click here