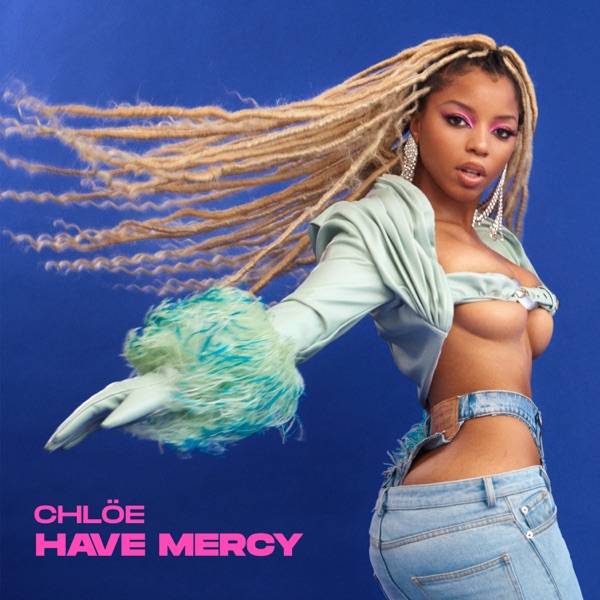 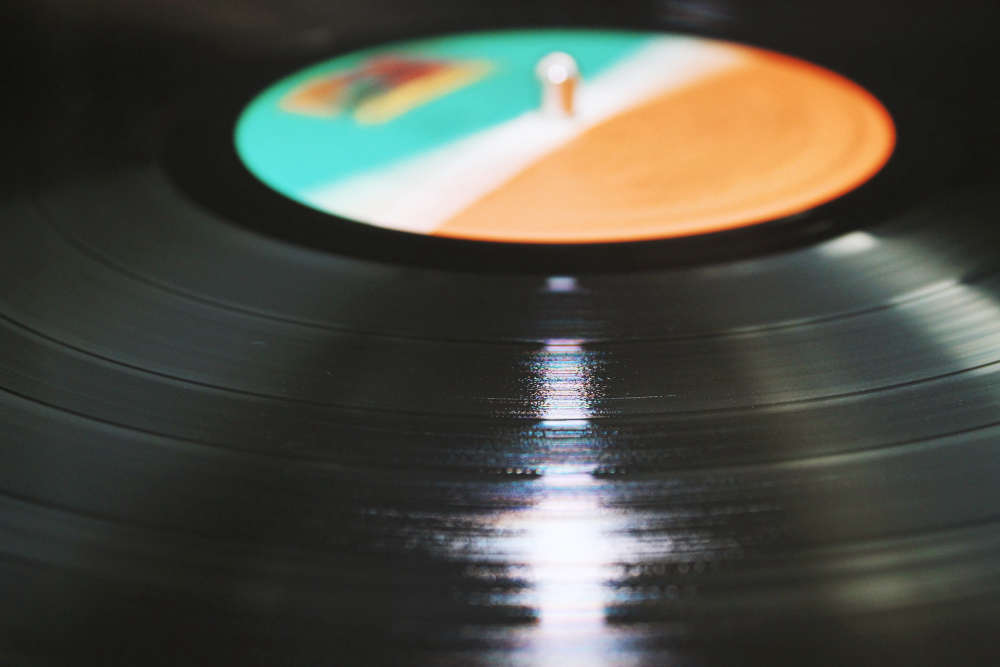 It has been finally confirmed a new Juice WRLD album is coming this December. It will be entitled Fighting Demons, it will be release two years and two days after the anniversary of his death when he overdose on pills. According to HNHH.com the following quote was released

"There was nothing Jarad 'Juice WRLD' Higgins enjoyed more than delivering new music to his millions of fans around the world," said his mother, Carmella Wallace, in a new statement. "He left behind an astonishingly deep catalog of music that will ensure his fans will have new songs to listen to for years to come. Jarad was always searingly honest about his struggles and through his musical genius he articulated what was on his heart and mind vividly through his art. He never gave up and his friends and family never gave up on offering their support to him. Today we announce a new album 'Fighting Demons' out Dec 10th. We encourage all of you who struggle with addiction and mental health to never give up the fight. We continue to extend free support to you via LiveFree999.org created in his honor."