Meek Mill Is Making Amends With All His Enemies 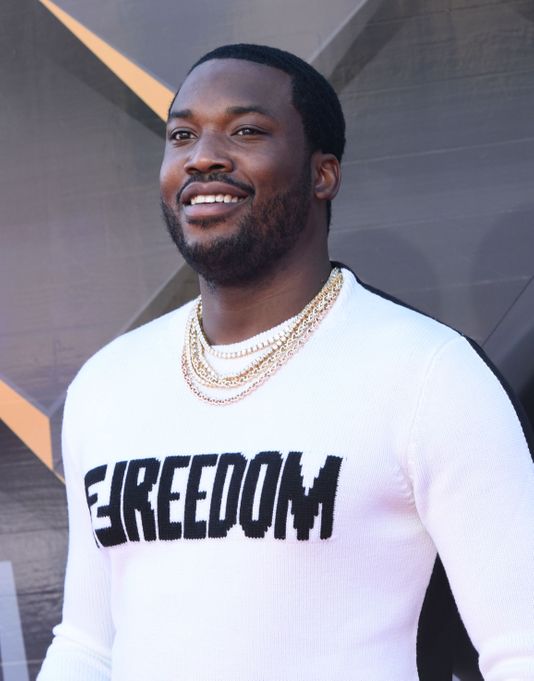 Meek Mill Is Making Amends With All His Enemies

Meek Mill has been turning a new leaf since being released from prison in 2018. As most rappers have enemies or beefs, Meek Mill is working on patching all those up. Meek and Drake have had some beefs, to say the least, in the past and now has a record with Drake on his new "Championships" album. The two also squashed their beef publicly by performing together on stage in 2018. Now Meek is patching other beefs up with the latest being The Game. Meek and The Game had a lengthy back and forth in 2016 and it looks like time heals everything! The two publicly told fans last month, via social media, that the beef was over and the two were cool. Now the two have confirmed the social media posts by hitting the studio together. Meek recently hit the studio in Los Angeles to work on a new record for The Games new album. The record will be released in the near future.