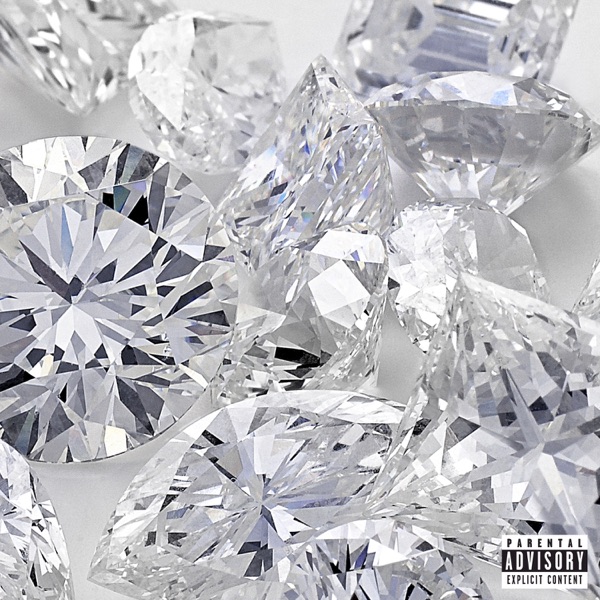 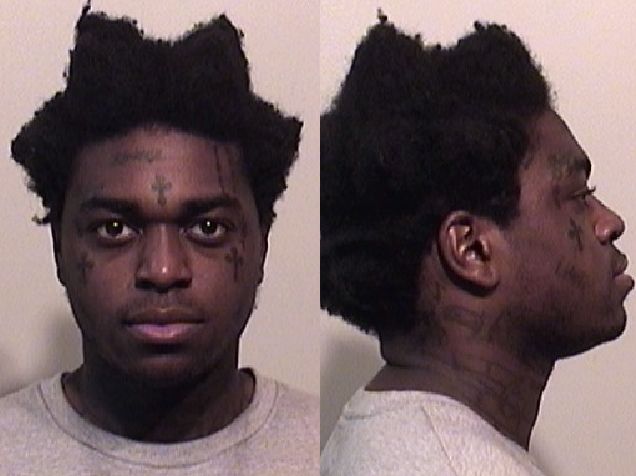 Last night, Kodak Black fans were left wondering where he was. Kodak was supposed to perform last night in Boston when fans were left without seeing him at all. Fans left very upset and even surrounded his tour bus as they left yelling "F*** Kodak." Kodak didn't hear the fans as he was already in jail... Kodak and three other men we arrested last night at the U.S. / Canada border after authorities said they found guns and marijuana in his vehicle. Kodak was driving a Cadillac Escalade with two other men inside. There was also a Porsche traveling with Kodak's team that also had drugs and guns in their vehicle. Kodak is being held on a $20,000 cash bond or $40,000 bond.