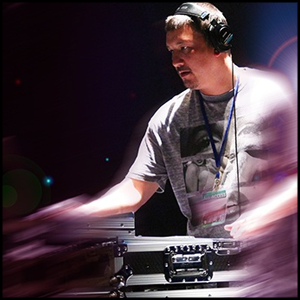 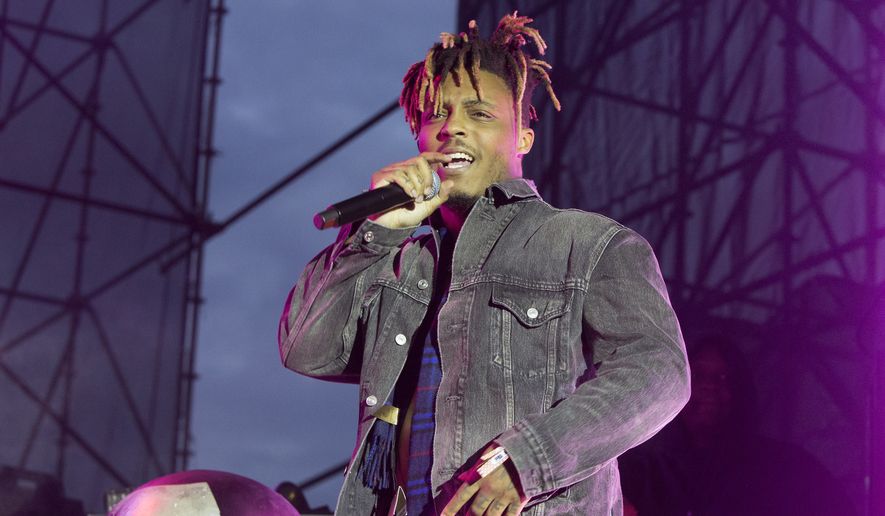 Chicago-born musician Juice WRLD died Sunday after reportedly suffering a seizure at  Chicago's Midway International Airport. Chicago police confirmed that a 21-year-old man suffered a medical emergency at the airport a short time earlier after getting off a private jet.

According to TMZ, Juice whose real name is Jarad Anthony Higgins, was still conscious when he was rushed to the hospital. However, he died at a later time with the cause of death not clear at this time.

Emergency crews responded the airport about 3:30 a.m. after the rapper experienced an unknown “medical issue,” according to the Chicago Fire Department and the Cook County medical examiner’s office.

As of this morning his album and popular songs names were trending on Twitter and Spotify.