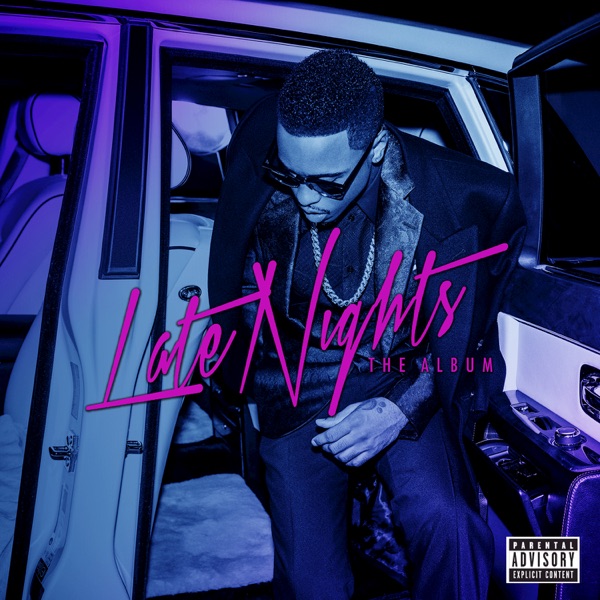 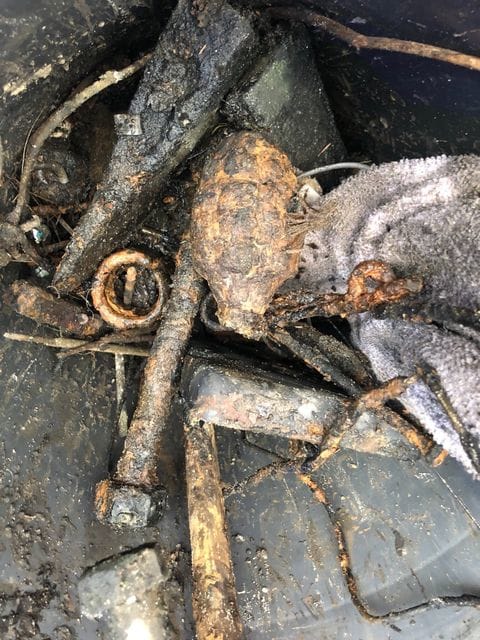 Florida magnet fishermen find something very very interesting in the Ocklawaha River. So interesting that the Ocala Police department had to get involved! The two metal hunters found a World War II era grenade that was not detonated. After the two fishermen found the grenade, they put it in their car and went to Taco Bell to alert authorities. The bomb squad showed up and secured the area and the grenade. According to Ocala Police, the grenade will be destroyed off site at a later time.  DO NOT WORRY, as no tacos were hurt in this incident!!!