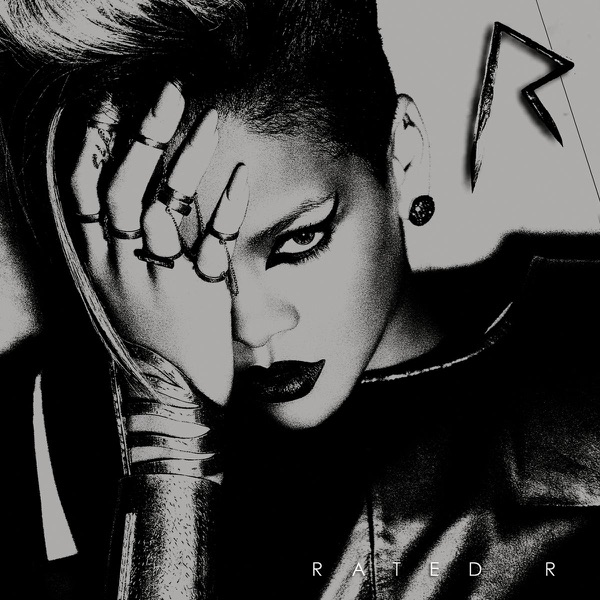 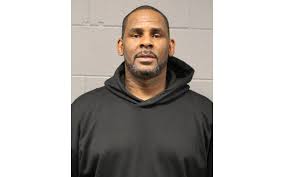 R. Kelly turned himself in to Chicago police this past Friday after he was indited in a sexual abuse case. He sat in jail over the weekend as his attorney, Steve Greenberg, claims he's innocent and that he cannot afford bail. Monday afternoon, R. Kelly left Chicago's Cook County Jail after finally posting bail. Kelly can possibly go back to jail due to backed child support. Kelly has to pay about $160k in backed child support by March 6th or possibly get locked back up. He was charged with 10 counts of aggravated criminal sexual abuse and has a court date set on March 22nd.