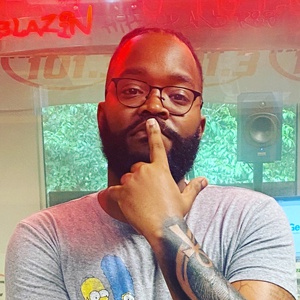 As previously reported by TMZ, Dr. Dre's wife of 24 years, Nicole Young, has filed for divorce. It seems like the Compton Producer and legend was prepared for this day to come. According to XXL Magazine has as a prenup agreement in place. However, the division of property will be determined based on the prenuptial agreement. Which may or may not be a good thing depending who you're rooting for in this situation.

As Forbes has Dr. Dre worth at $800 Million dollars. Now from one legendary producers to another that used to say "If you ain't no punk
Holla, 'We want prenup! We want prenup!'"

It has been reported by XXL and Daily Mail, that Kanye has been living in Wyoming and Kim in Los Angeles separate for over a year now, with their four kids visiting Monthly. 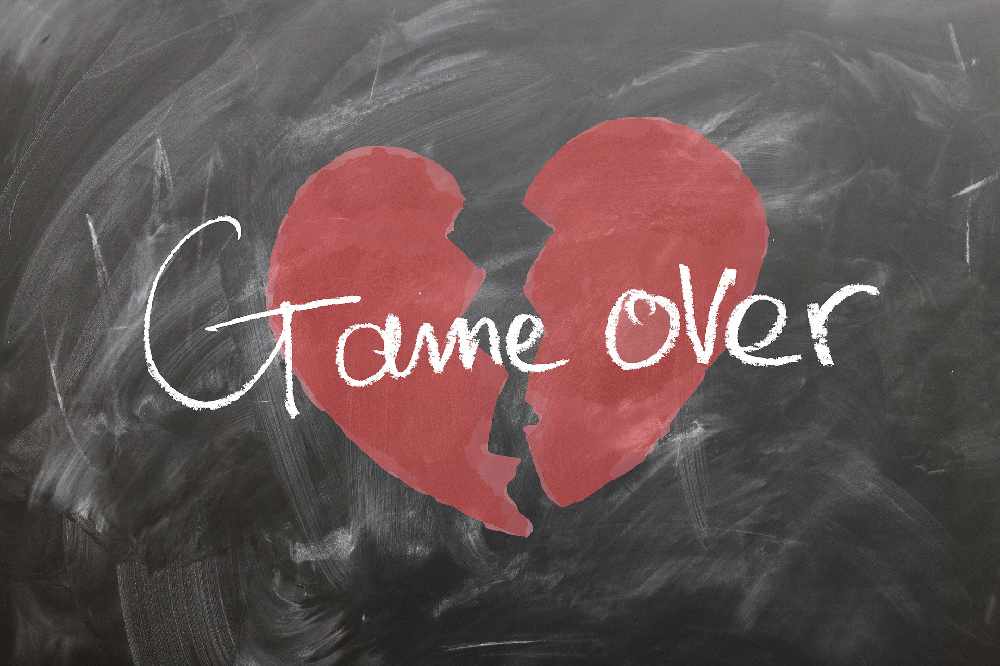