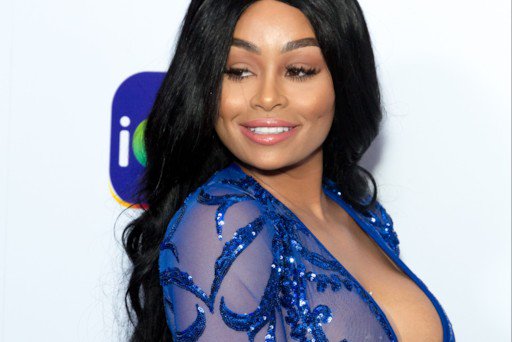 Cops and paramedics showed up to Blac Chyna's hotel room after an alleged fight went down with her and her boyfriend Kid Buu. Over the weekend, Blac Chyna and her boyfriend Kid Buu were flexing on Instagram while vacationing in Hawaii. That all turned for the worse as cops were called after a physical fight went down with Blac Chyna and her boyfriend. It allegedly happened around 7am this morning and was over Kid Buu cheating. TMZ reports that Chyna scratched Kid Buu and that he slammed her against the wall several times and choked her. No one was taken to the hospital and no one was seriously hurt, according to TMZ.